Breathe and be romantic

I already wrote about the revenge of the black colour on the last catwalks in Milan. But the truth is that a lot of designers and maisons decided to focus their attention and their work both on the dark and light tones. I’m a huge fan of the blacks, greys and browns but I have to admit that some romantic outfits, as I like to call them, were absolutely awesome. 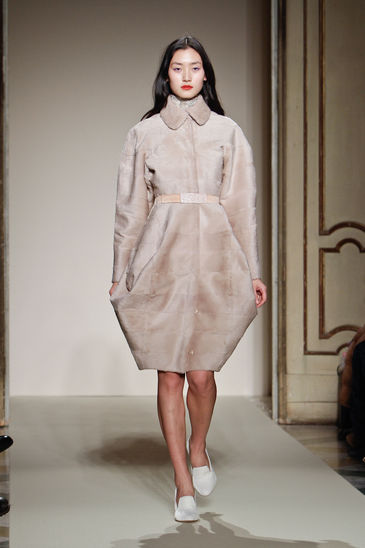 It’s winter, it’s cold and maybe it’s rainy, but it doesn’t mean you have to give up to the whites, the pinks, or the light blue. You can wear them as if it were summer, even if you are dealing with very warm and ‘pure winter’ clothes. 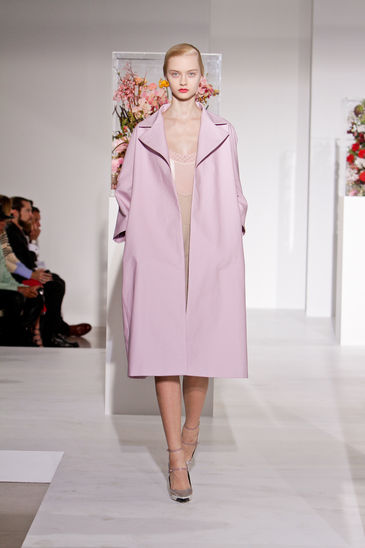 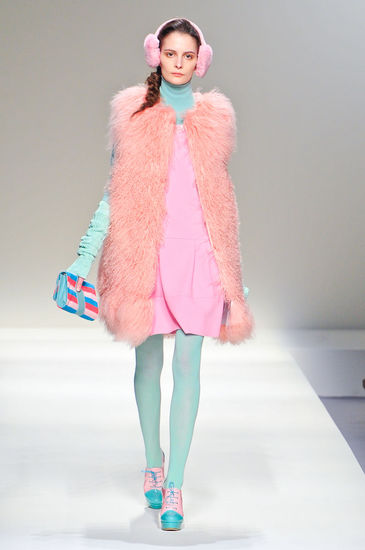 A workshop by Brachi and 4sustainability at Pitti Filati 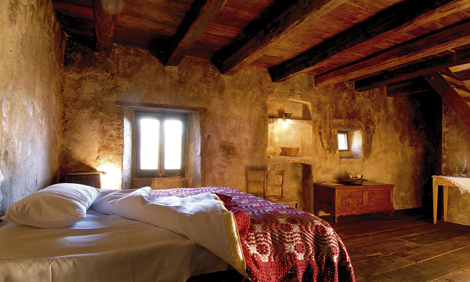