Blog Eye on the street Knitting 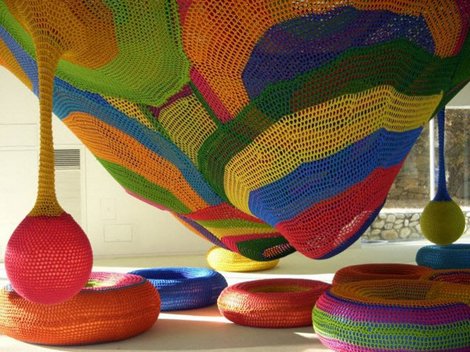 Toshiko Horiuchi MacAdam is a Japanese artist and she is also a playgrounds designer. She started this activity some years ago when she was exhibiting a large-scale crochet piece, ‘Multiple Hammock No. 1′ and two children asked her to swing in it. She agreed (also if she was scared about the consequences) and in this way she discovered that a playground could also be built by crocheting. 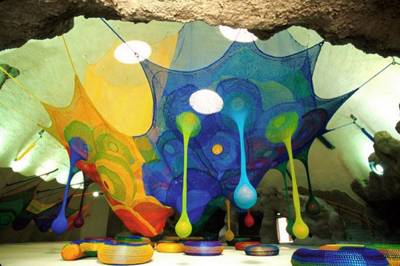 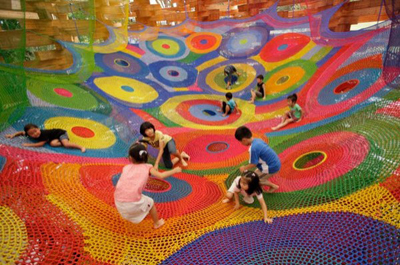 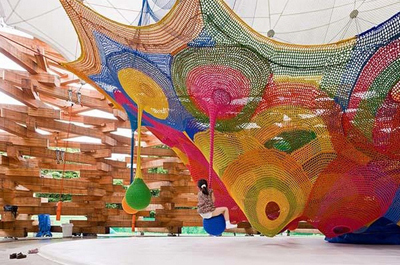 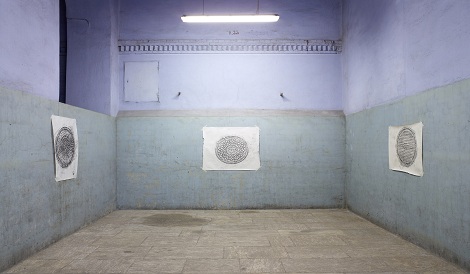 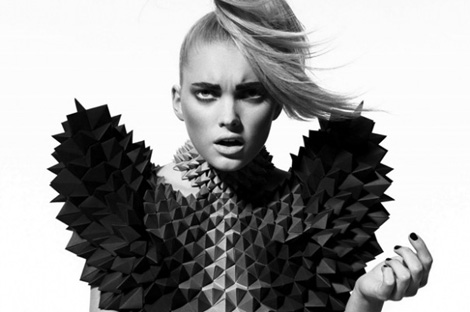 Sandra Backlund and the conceptual knitting