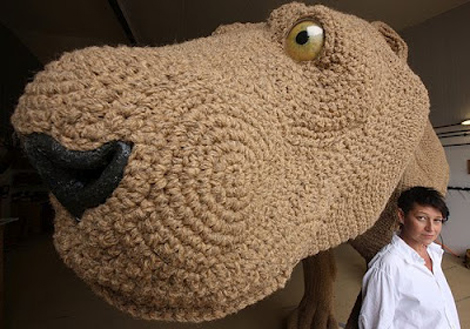 With the Lionheart Project she won in 2008 the ‘Artists taking the lead’ prize within London 2012 Cultural Olympiad: starting from that moment and for the next two years, she has been creating the largest single-handed crochet sculpture in the world.

The finished piece is being housed in a mobile glass taxidermy style case and tour throughout 2012. 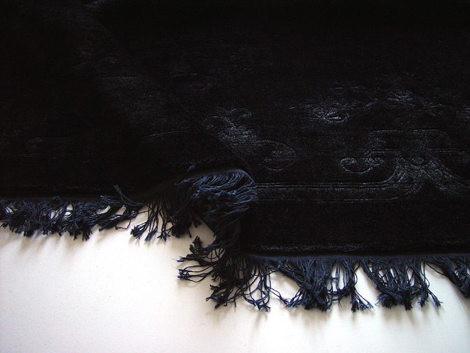 Fendi: Made to Order

The ancient art of Boro