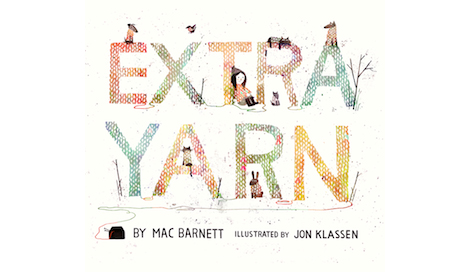 Extra Yarn is a book for kids, written by Mac Barnett and illustrated by Jon Klassen. The book has won the 2012 Boston Globe-Horn Book Award for Excellence in Picture Books and it has been named as a bestseller by the New York Times. In this book, yarn is not ordinary, but it is special: a girl named Annabelle tries to change a monochrome town into a colorful one. Helped by a box of extra yarn, Annabelle knits clothing for everyone around her, tempering the ill-tempered, and creating beautifully patterned warmth for people, animals, and objects, alike.

Great illustrations and a story that is never boring: this is Extra Yarn, a book for kids and for adults. 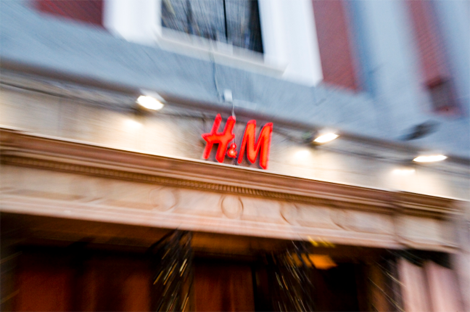