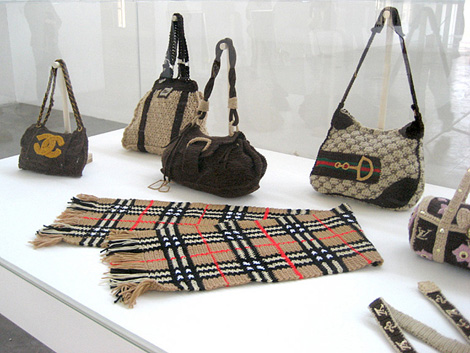 Writing about counterfeit doesn’t seem to be good, or ethical. People continue to fight against fake stuff, no matter if it concerns clothes, shoes or bags.

If I were the founder of this initiative I would never call this movement ‘Counterfeit’: I think that this name takes away people attention from the very meaning of this project. By the way I also think it is a great initiative, valid to be told.

Crocheting is commonly thought as a low value activity, but it is not so. Stephanie Syjuco knows that and for this reason in 2006 she founded the Counterfeit Crochet Project asking crocheters on the web to hand-counterfeiting designer handbags. 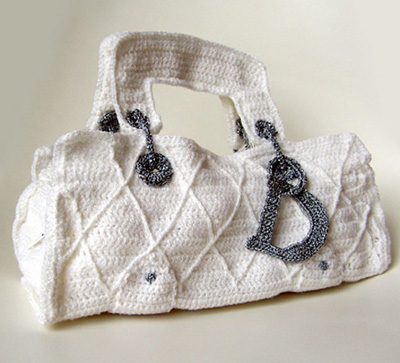 The final results may or may not be similar to the originals: for Stephanie, this possible change is an interesting part of the ‘translation’.

The resulting counterfeits are both homages and lumpy mutations. Crochet is considered a lowly medium, and the limitations imposed by trying to create details with yarn takes advantage of the individual maker’s ingenuity and problem-solving skills. 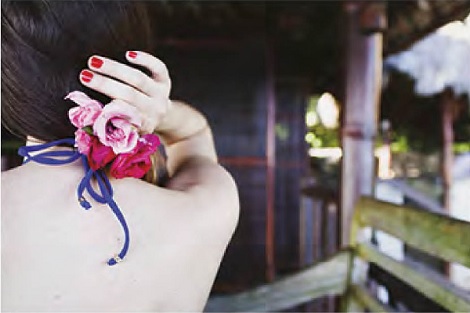